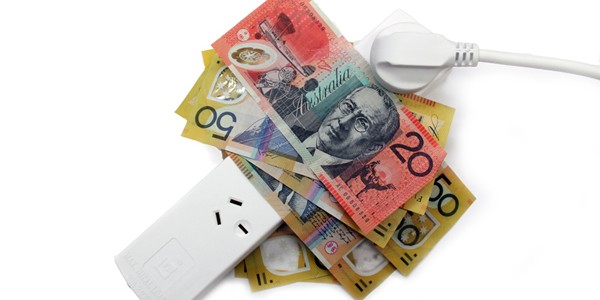 How much will your energy rise in cost this year?

Customers, Energy Prices • Comments Off on How much will your energy rise in cost this year?

Retail bills paid by customers cover the costs of wholesale energy, transport through transmission and distribution networks, and retail services. Network tariffs represent around 40 per cent of the total cost of supplying electricity to residential customers in Victoria.

“The AER assessed these proposals for compliance with the 2010 to 2015 distribution determination price controls so that only approved costs are recovered from consumers as required by the National Electricity Rules,” AER Chair Paula Conboy said.

The increases in network charges for 2015 are larger than those approved last year. The differences are mainly caused by increases in costs for the use of the transmission network – reflecting previous under-recovery of costs – and bonuses the companies have received for overall improved reliability of their services.

“Overall we estimate final retail bills will increase by about 4 per cent on average in 2015 as a result of these network tariff increases. When increased charges for smart meters are also included, bills increase by nearly 5 per cent.” Actual charges will vary based on a customer’s distribution area and their consumption profile (see table below).

“Customer bills are affected by a range of factors including how much electricity households actually use, the plans they are on, and individual retailer charges. All else being equal, for a household with an average annual bill of around $2,100, using single peak rates, the new network rates would mean an annual increase of around $53 for people living in the south east region and around $144 for those living in outer north east region. This includes the recent impact of smart meter charges.”

The changes in electricity charges in Victoria have been relatively steady. In the past four years, Victorians have seen electricity price rises, due to increasing network costs (excluding smart meters charges) averaging just over 3% per year. This is significantly less than increases seen in other parts of Australia.

» Customers, Energy Prices » How much will your energy...
On February 19, 2015
By Alistair Fletcher